Death is not the only way out 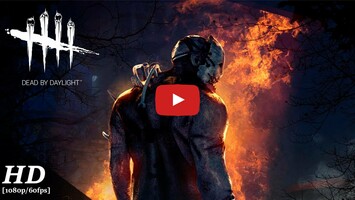 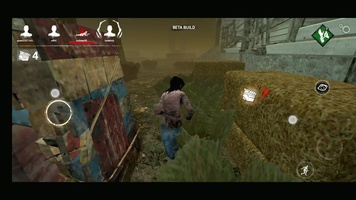 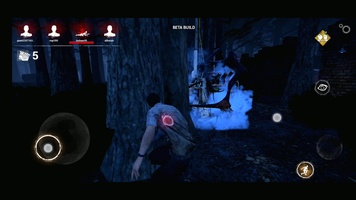 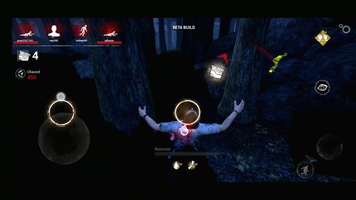 Advertisement
Dead by Daylight is the Android adaptation of one of the most iconic multiplayer horror games. Just like its PC and desktop console versions, four survivors are out to escape from an assassin who possesses supernatural powers. Your enemy will do everything in his power to get rid of all of you. As you can imagine, the survivors and the assassin are player controlled.

Controls in Dead by Daylight are really well-adapted to touchscreens. The movement virtual stick is located on the left side of the screen and the action buttons are located to the right. Depending on whether you're in control of a survivor or the assassin, there are different controls available. For example, the assassin has several supernatural powers that allow him to easily detect the survivors.

Just like the other Dead by Daylight versions, you'll have your pick of different survivors and assassins. But that's not all, you can also equip your character with a bunch of different decorative elements that'll help you customize your character's look. The skins of some of the assassins definitely stand out because they're inspired by some of the most iconic horror film characters.

Dead by Daylight is a great adaptation of one of the most popular asymmetric horror games in the world. However, it has steep competition in Android thanks to the amazing Identity V, which offers a very similar experience. Either way, the game has incredible visuals.
Translated by Beatriz Escalante
Advertisement

Good Game, Goodgame, it takes a while to download but it is very entertaining, it depends on your device it may go with lag

I give 4 star this game take time to download

5 star to this game

Similar to Dead by Daylight